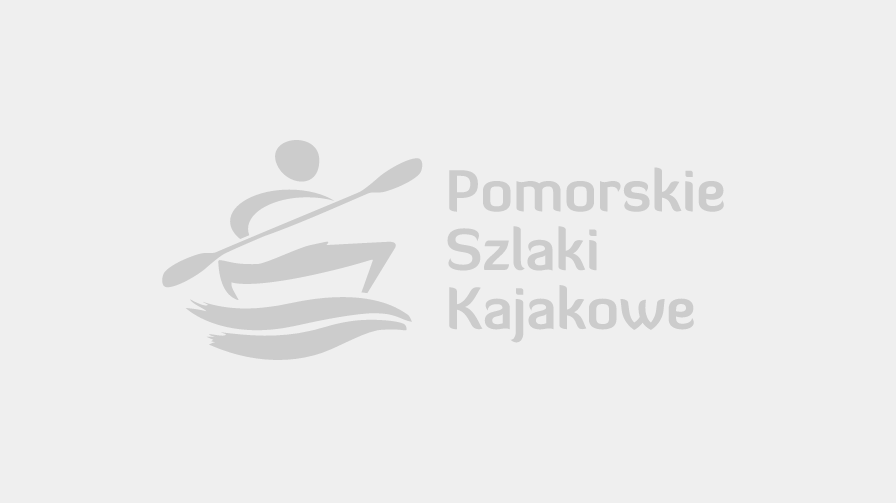 The Gwda River is the largest, right tributary of the Noteć River. It crosses three voivodeships: Zachodniopomorskie, Pomorskie and Wielkopolskie. It flows out of meadows above Lake Wierzchowo near Szczecinek and then flows into the Noteć River in the village of Ujście near Piła. The length of the Gwda River from Drężno to Ujście near Piła is 145 km. The route runs across an attractive landscape, initially through an outwash plain, which turns into a deep valley in the middle and lower stretches of the river. Throughout its length, the river winds through meadows and forests. The largest forest complex is called “Puszcza nad Gwdą” (Wilderness on the Gwda River). Numerous lakes found along the route add variety and charm to the landscape. Those fascinated by engineering monuments will be interested in the hydroelectric power station complex built at the beginning of the 20th century.

The Gwda River is an attractive kayaking route. Interestingly enough, the Gwda is not very popular among kayakers, perhaps because of the power plant or the river’s appearance below the village of Lędyczek. It seems to be an uninteresting slow flowing river. Nothing could be more wrong!

It is quite a long, picturesque and varied route, fairly strenuous in its upper section. In terms of difficulty, it is ranked as a river with a medium-fast current and frequent obstacles in the riverbed, including stones. When the water level is low, troublesome shoals appear at the beginning of the route. Along the section between the village of Gwda Wielka and the town of Dobrzyca, there are large boulders and stones in the river stream. Between Lake Wielimie and Lędyczek, fallen trees can cause difficulties.