A river which is close, yet unknown
Reda 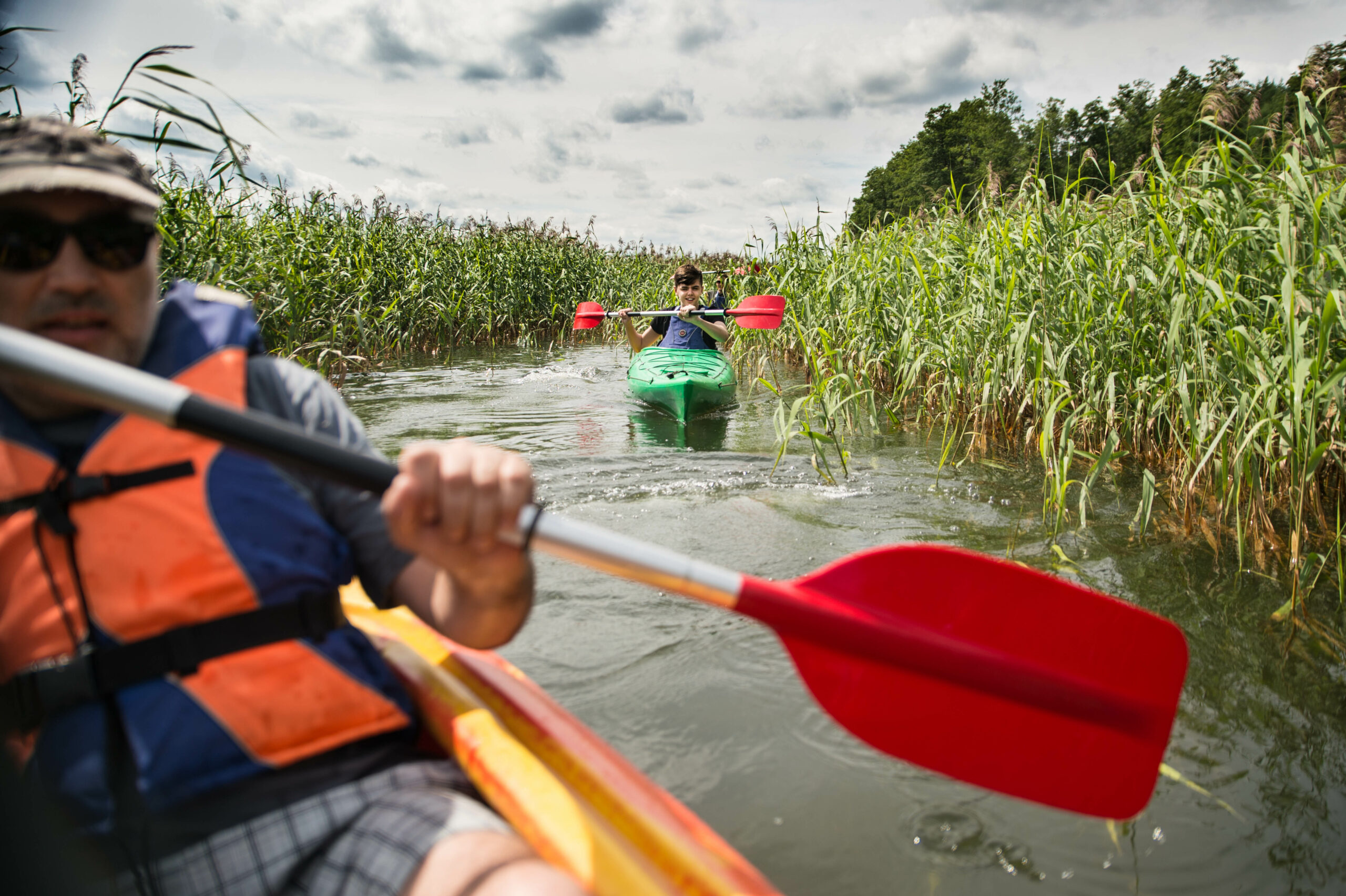 Orle Lake. A shallow kettle in the proglacial Reda valley. Partially artificial because this area includes peat and lake marl – a popular chemical material used to manufacture for example chalk – resources exploited since the 19th century. The excavations have been covered with water, significantly increasing the area of the lake thus, forming its irregular shape and various artificial levees. Wejherowo. A large city in the Reda valley, also constituting the capital of the “Kashubian Tricity” as Rumia, Reda, and Wejherowo are sometimes referred to. A location with an interesting history and multiple monuments. What is especially worth the attention is the perfectly preserved square including a beautiful city hall and a statue of the city’s founder – Jan Wejher. A few interesting and historical churches are located near the square. The Przebendowski Palace, surrounded by a beautiful park, is also worth the attention. But the most significant attraction consists in the Wejherowo Calvary located at the hills surrounding the city. It is one of the most beautiful baroque sacral complexes of such type in Poland. The city includes also a few interesting contemporary buildings such as for example the Kashubian Concert Hall. Reda. A dynamically developing city located by the lower stream of river Reda. It constitutes an important communication node with roads and railroads to Szczecin and the Hel Peninsula going through it. Since recently the city includes a water park, and it is possible to see interesting historical mills by the river itself. Beka Reserve. A vast ornithological reserve by the Bay of Puck at the mouth section of river Reda. Its name comes from the Beka village which has been taken in by the sea. It protects valuable plant communities, including seaside salty grasslands and dunes which constitute shelter and a nesting location for many rare species of birds. It is prohibited to kayak within the reserve so trips on Reda have to be ended by the bridge before the reserve.
Changing, unpredictable, surprising, and remarkably diverse – that is how Reda can be described in short. On its trail it is possible to find locations which are wild and untouched by man, as well as more regulated fragments. Up to the Orle Lake the river is rather onerous. Narrow at places only to become wider in a moment, It also includes many obstacles in its bed. There are shallows and fixed obstacles in the form of rapids, footbridges and regular bridges which the kayak unfortunately has to be sometimes carried through. The river goes through the following section (to Wejherowo) in a wide stream bed, which lacks any obstacles. At this section Reda is regulated. A long portage is located before Wejherowo, by the cement factory. From Wejherowo the river once again becomes more natural, highly devious, wild, and tempting. Despite the fact that it flows in a wide stream, the current is sometimes rapid, there are riffles and obstacles in the form of trees, as well as multiple meanders. It will surely be surprising that when kayaking through Reda it is almost impossible to sense the closeness of cities – Wejherowo and Reda. Near the Bay of Puck the river enters the Beka reserve – before which the trip must be ended. 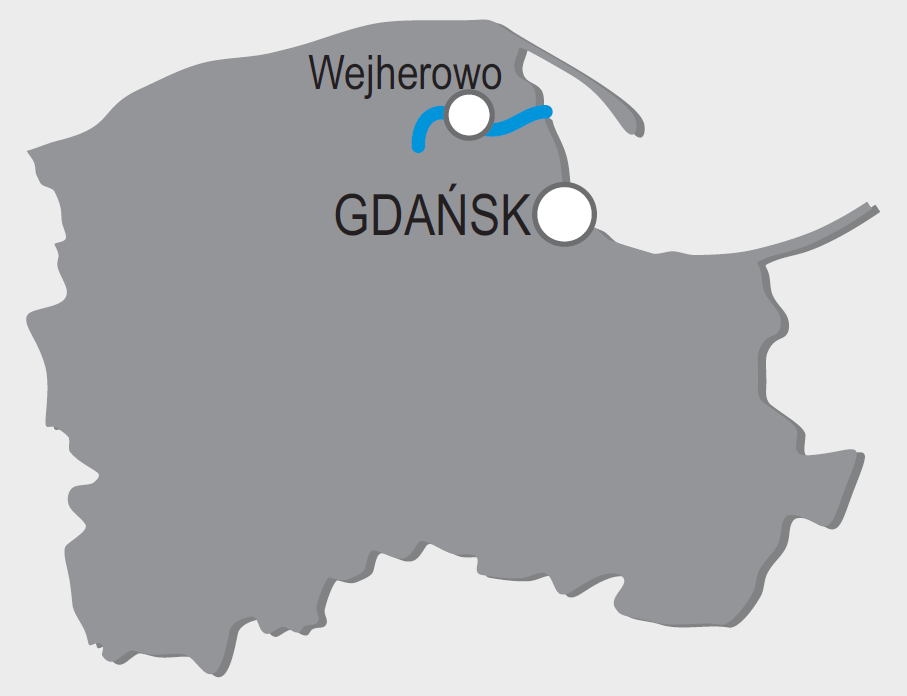 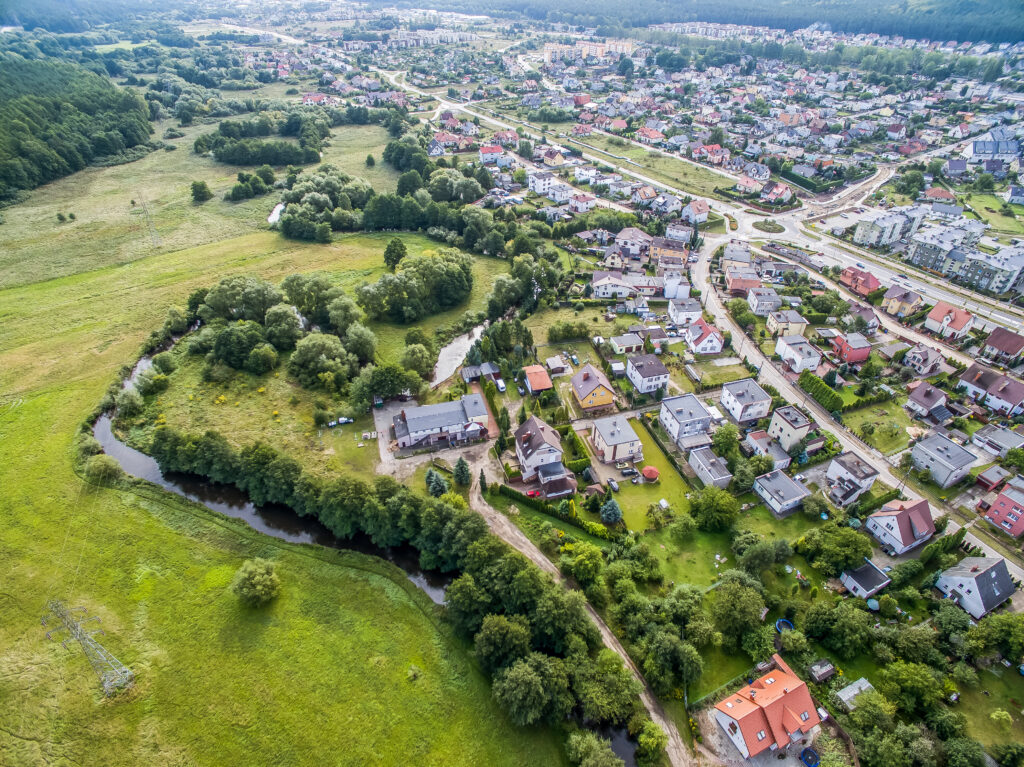 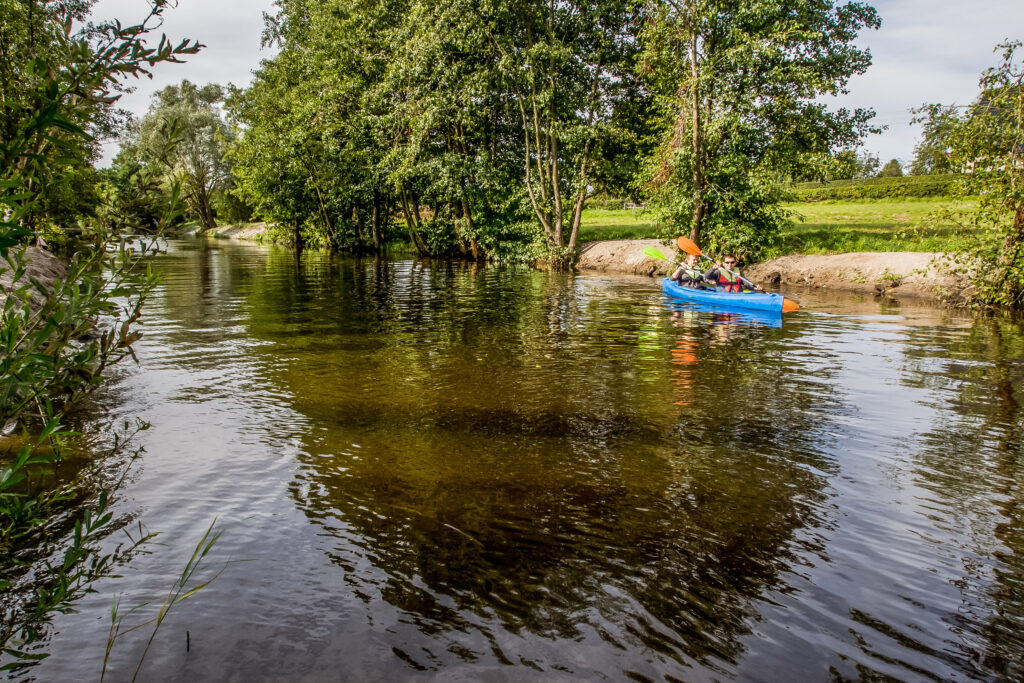 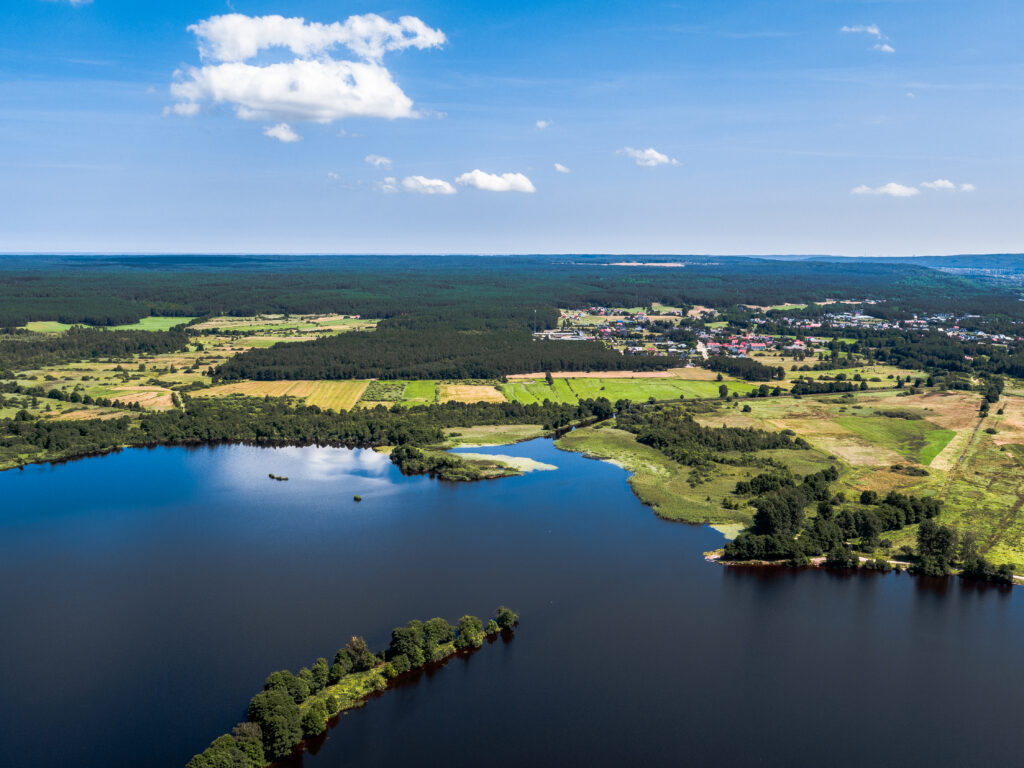 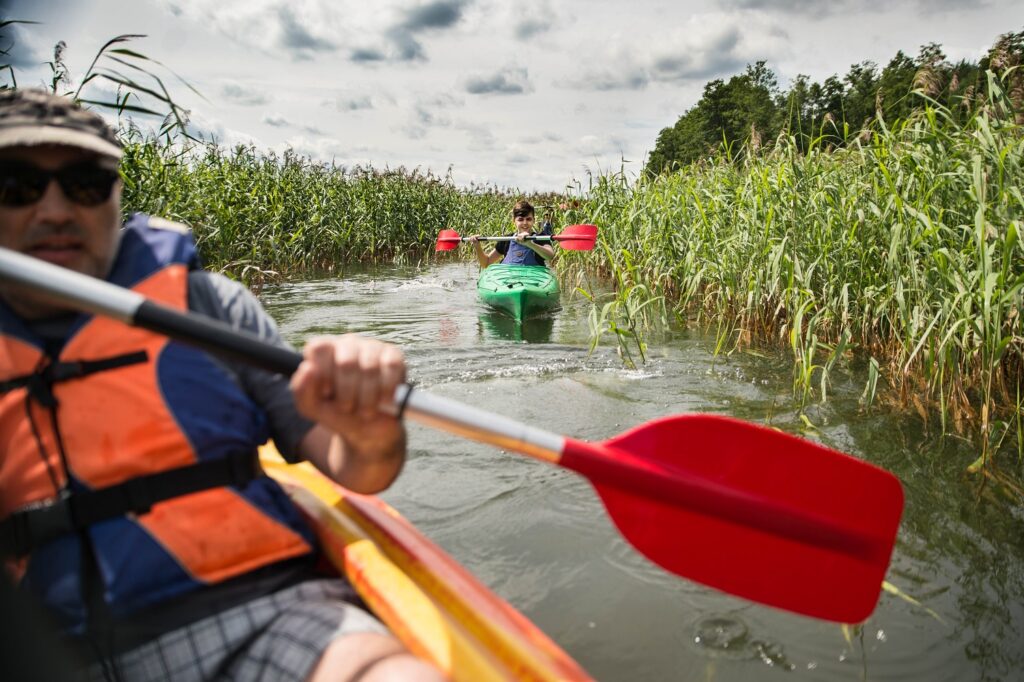